Today the cashless system is growing continually. Digital India has made new progress through the UPI payment method. The system has played a significant role in bringing the entire nation cashless. In this informative content by Blogging Coffe, we are going to discuss the eight best UPI Apps in India for easy and fast transactions. Before we start to introduce, let us understand what is UPI exactly?

UPI (Unified Payments Interface) is a real-time payment system developed by NPCI. It lets to transfer the money instantaneously from one person’s bank account to another. Also, the complete process can be performed via a mobile application, making it easy for funding transfer. Besides, with the help of UPI, multiple bank accounts can be arranged via a single mobile app.

One of the most all-around features of UPI is to let one include multiple bank accounts on any UPI client app. Talking about the security, this is based on the 2 Factor Authentication, bringing the single click payments easy.

UPI 2.0 is a new and approaching version of the UPI payment system with better features and benefits. It is a more safe and complete service with more straightforward authentication procedure. Although the UPI app is full of features, UPI 2.0 assures to be a tool better than its predecessor. Here are given some of the fresh points available in UPI 2.0:

b ) Bill Payment: Users can pay bills via the UPI system to someone who has a bank account. However, UPI 2.0 assures to include the ability of payment of utility bills via the UPI app. Bills for electricity, telephone, mobile, credit cards, and insurance can be paid off by this app at any time and place.

c) Programmed Payment: UPI 2.0 provides this facility. Now, this feature in UPI is not available, but UPI 2.0 assures to offer it.

d) Aadhaar Based Payments: Aadhaar number is exceptional to an individual. Various banks have begun linking the accounts to the holder’s Aadhar, forming it more comfortable to let Transaction directly from bank accounts.

a) QR Code: It is one of the best and easy methods to make payments. You can make payments by scanning of payee QR code and then send money. There is no password required.

b) VPA ID: One needs to share his VPA (Virtual payment address) ID to make payments and then receive a notification on his registered mobile number. One has to confirm the Transaction by entering his MPIN. This method is broadly used by online shopping store.

c) Mobile Number: You can send money to your mobile number linked to your bank account through MMID. This is seven-digit unit code generated by the bank to the customer to register for immediate payment service.

Can anyone create a UPI App?

Yes, it can be created. Any third party organizations can create UPI SDK incorporating its API. To facilitate UPI, a payment service bank is needed. Without any partner Bank, UPI transactions will not be possible. 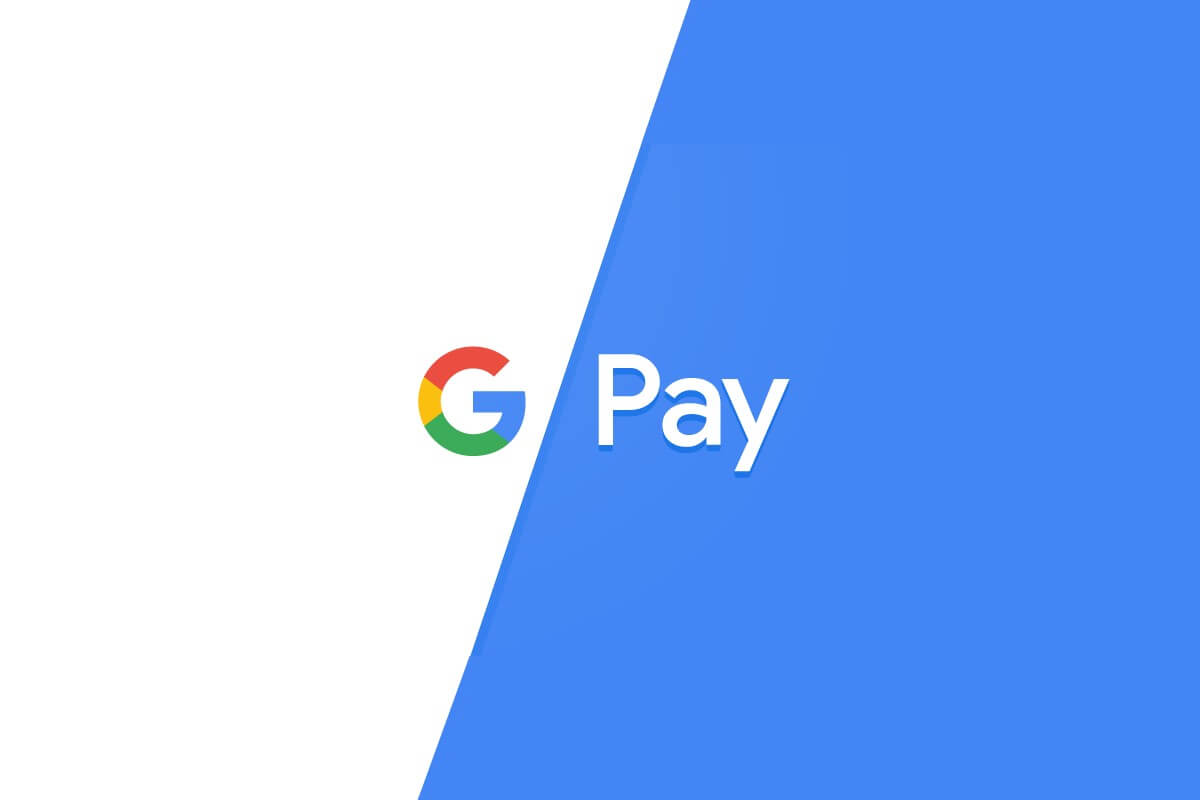 It is the safest digital payments platform. It supports a PIN or fingerprint lock. It is denoted as a pure UPI based app. It offers wallet facility or assistance for any third-party payment source. The users can also recharge their mobile smartphones, pay bills using one of secure UPI android apps. It also lets users manage privacy, notifications, and security from the settings. 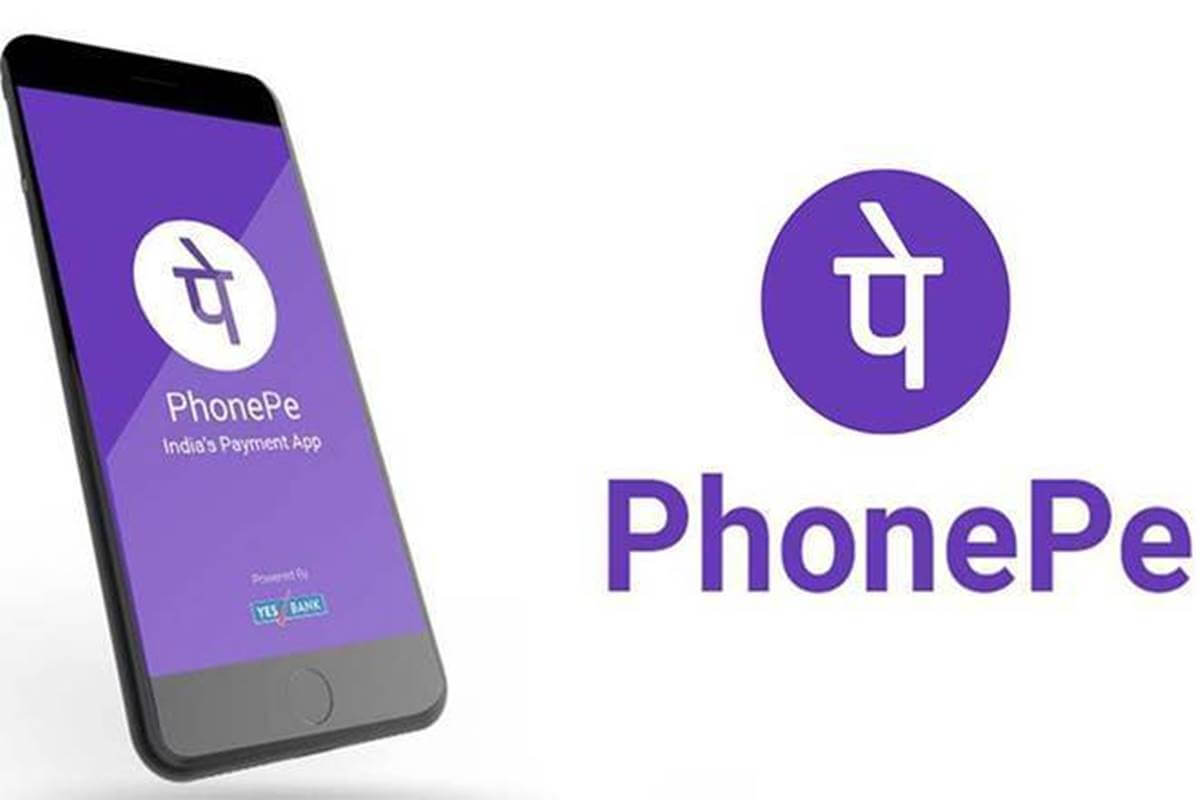 PhonePe is one of the best UPI apps in India. Its broad set of features form it stand apart from others. All the transactions on PhonePe are based on UPI. A PhonePe Wallet service assists in keeping money in the wallet for faster transactions. The app offers discounts and coupons while transacting money through the app. Its smooth yet practical interface is another significant advantage of the app. 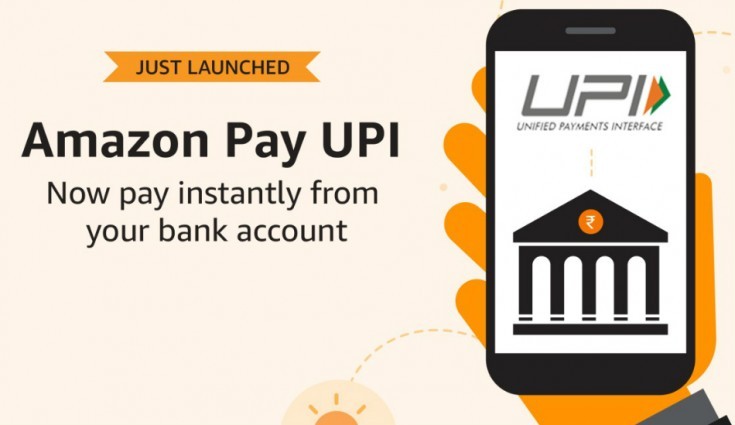 Amazon Pay is an online payments processing service owned by Amazon. Launched in 2007, Amazon Pay focuses on offering users the option to pay with their Amazon accounts on external merchant websites. It is genuinely the best suitable for merchants selling a small number of products. It lets you experience the future of shopping. 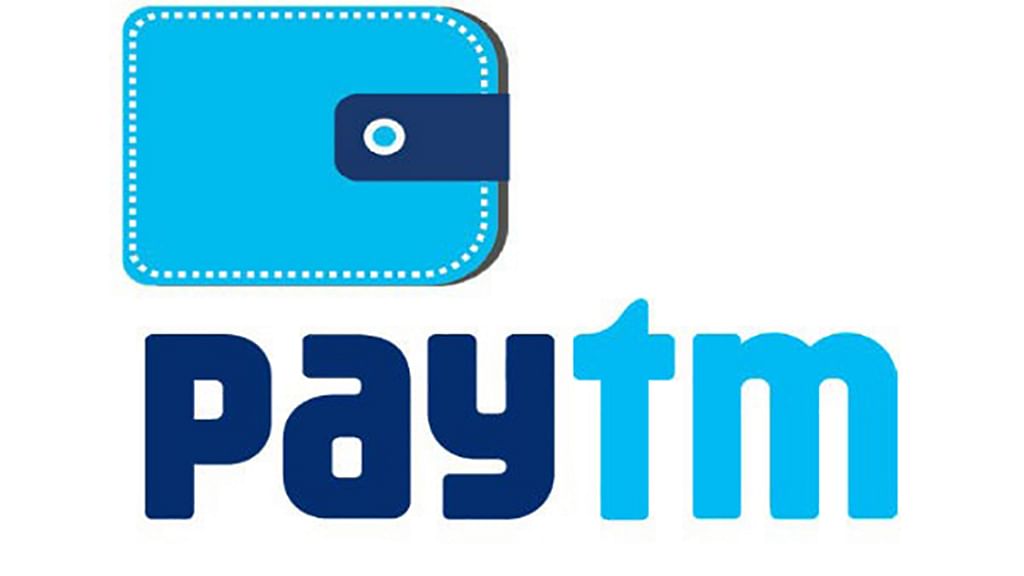 Paytm is widely recognized as the leader for digital payments in India. The user can use diverse payment methods to Top Paytm Wallet. It is widely acknowledged across small retail stores within the country. From a small service provider to big MNCs, all are accepting payments by Paytm. It is an excellent User Interface. Thereby it is one of the popular and best UPI apps in India. 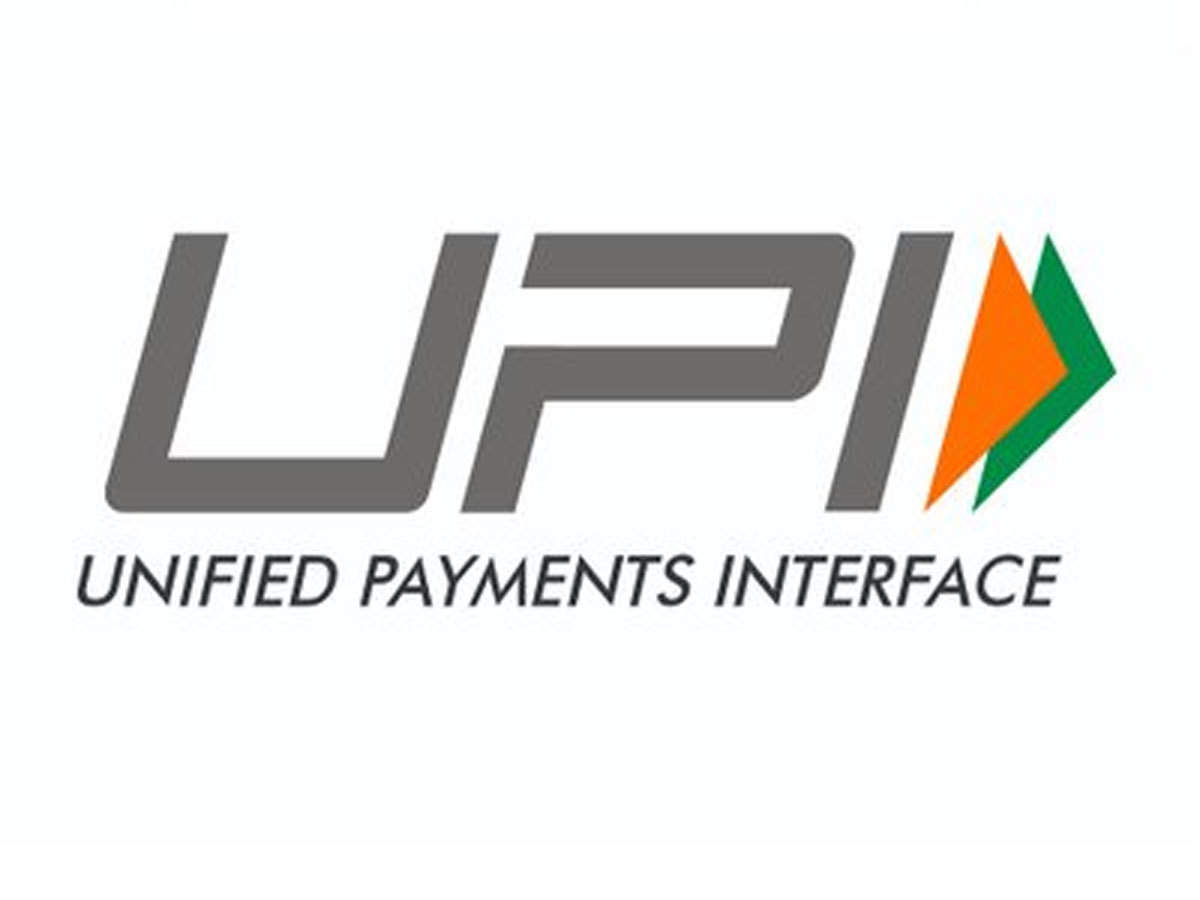 It is the government-supported UPI payments app. The word BHIM stands for Bharat Interface for Money. It purely lets the users on UPI-enabled initiatives. The app is largely used to send and receive money, pay bills, and set payment reminders. Despite the fundamental amenities, the app offers Home screen personalization, bill splitting feature, validation before making the payment, and more. 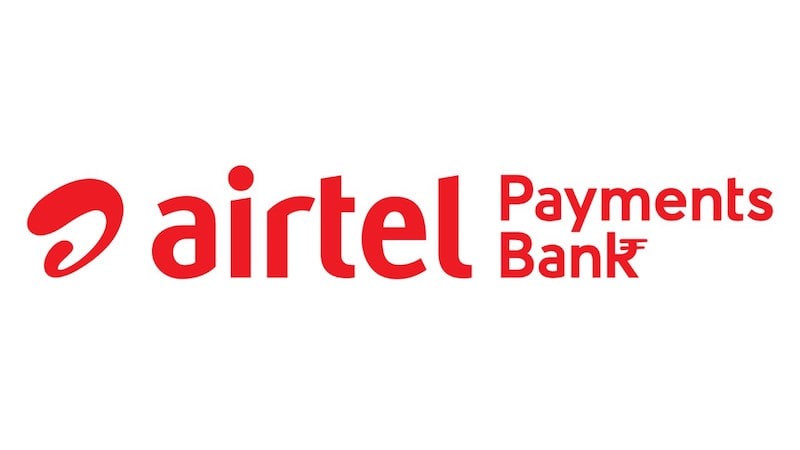 It is a one-stop resource to let you do recharges, make payments, and manage all your Airtel connections from anywhere and anytime, at a single push of a button. The application places your bank in your pocket and gives you the freedom to bank from anywhere. Also, one can consider it helpful to watch Free Live TV, listen to the latest music or explore great offers from Airtel Payments Bank. In short, you can open one in a couple of minutes with just a fingerprint scan. Yes, it is the best UPI app ever. 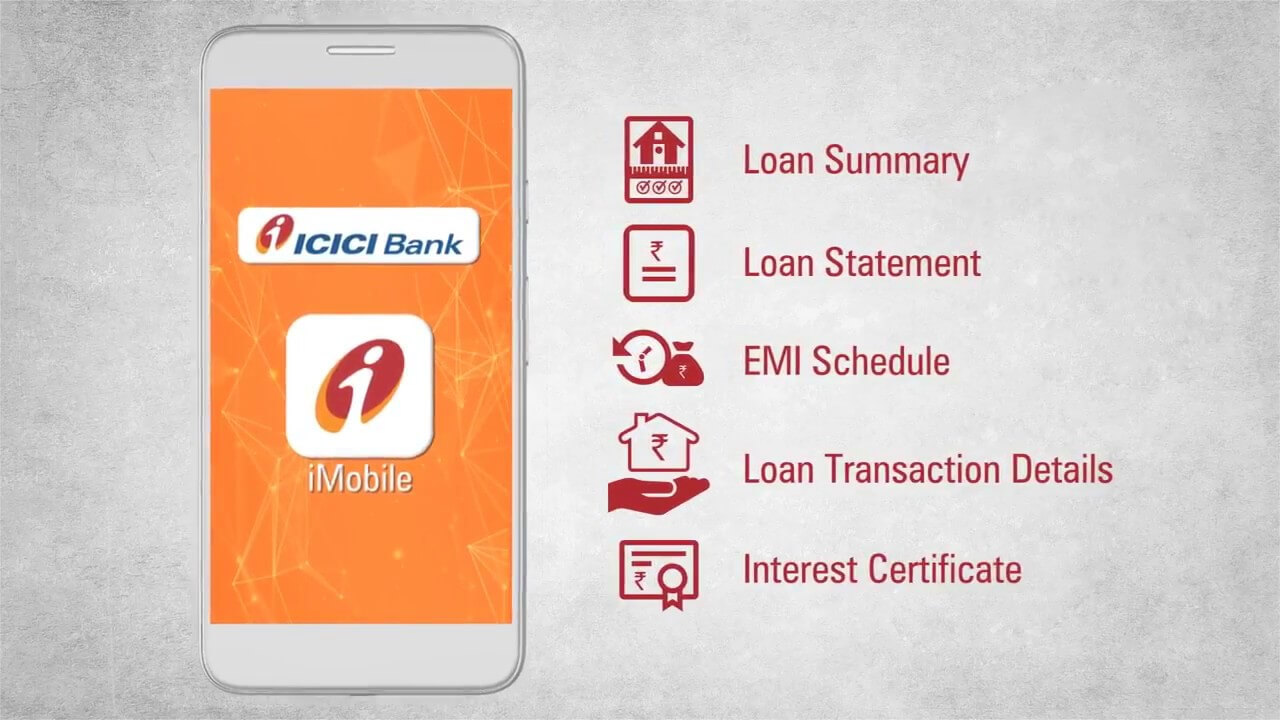 iMobile app is the most wide-ranging and secure Mobile Banking application. It offers more than 250+ banking and informational services to care for your daily banking requirements conveniently from your smartphone. For more comfortable convenience, iMobile app is available on Android and iOS. With over six lakh users, it dons on having the highest rating on Google Play Store. 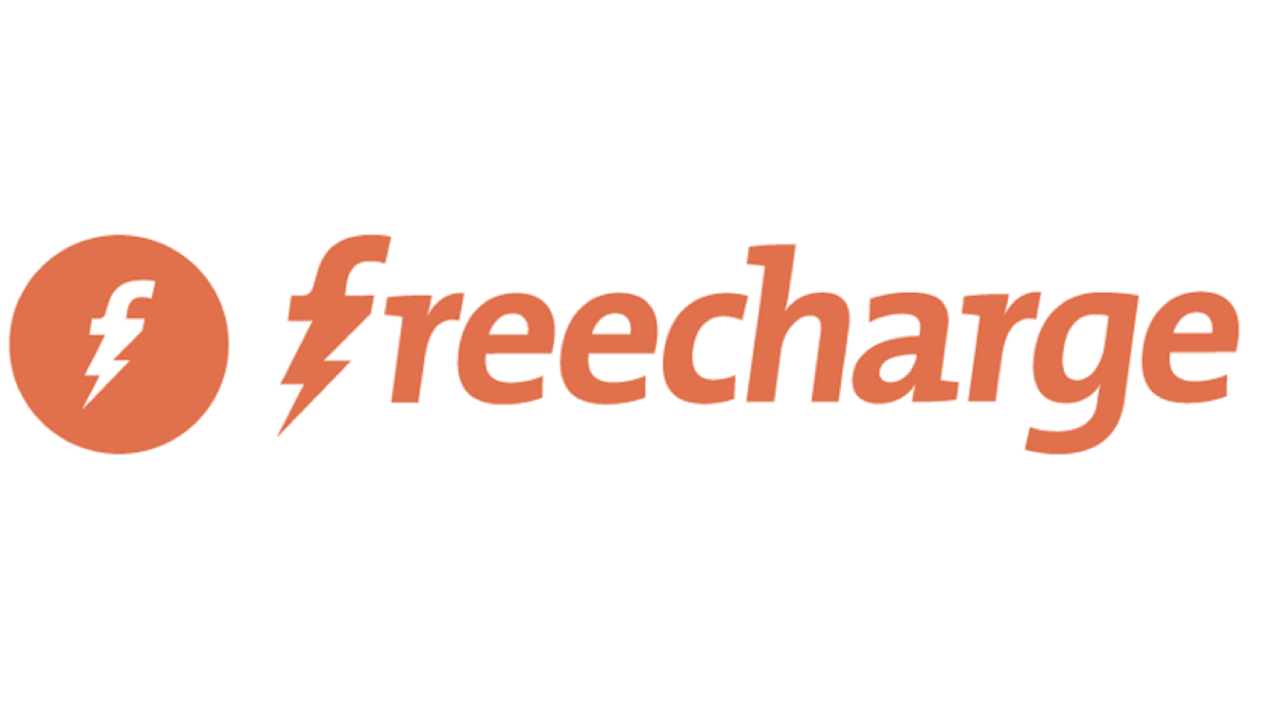 Freecharge facilitates you to recharge your mobile, pay bills, send and receive money through UPI, link bank account for instant money transfer. Not only does FreeCharge provide you easy accessibility, but it also ensures quick transactions. By this app, you can do an instant mobile recharge and Win a chance to receive coupons on a successful transaction.

Generally, every bank comes with its UPI app, but the features are incomplete to the same bank. If the users are attracted to the same bank UPI apps, they can download their apps. However, the users can use any of the above UPI apps befitting with their requirements.

With the revolution of mobile payments technology in India, numerous new and old UPI payments app in India are coming up with several innovations in the digital payment system. At present, mobile users have various options to transfer money in the accounts by the latest and innovative technology. Today you can pay your credit card bill by the UPI App with instant credit confirmation.

The exceptional feature of UPI forms it extremely popular not only to the Indian companies but also amongst the numerous foriegn companies. In the country like ours, where we are way back to the many western countries in terms of modern technology, a payment app like UPI can guide us a few steps towards the digitalization of our economy.

So we can understand that UPIs in India has eased our lifestyle while buying. Also, it brings all the market on a single click being at home. It is just a security initiative to account for every detail we did exchange through. If we missed something in our guide of best UPI payments apps, then do let us know via your valuable comments. Keep reading our blogs relevant to the tech industry helpful to update with the market ever.

What Is Financial Stability? Financial stability is a condition in which the mechanisms of the economy for pricing, allocating and...

Are you searching for the best web comic apps like Webtoon? In this blog by BloggingCoffe, we have brought the top webtoon alternatives for...

Programming is one of the latest career choices that many youths choose. Though it is an up-and-coming career option, there is a limited...