How to Send Disappearing Photos & Videos on WhatsApp – Learn the Trick of Semi-Confidentiality!

With the advent of the app’s beta version, WhatsApp has now introduced the incredible feature of ‘View Once’. By using this option, you can now easily send photos and videos that the recipient(s) will view only once and won’t even be able to forward it to someone else.

So, if you wish to send some images and videos that you don’t want to get circulated or do not wish to give the person on the other side of the chat the liberty to access it any other time, this new feature will help you.

Here we will be discussing how to send disappearing photos and videos on WhatsApp. Read along to have the complete knowledge of keeping your images and videos partially private and secure. 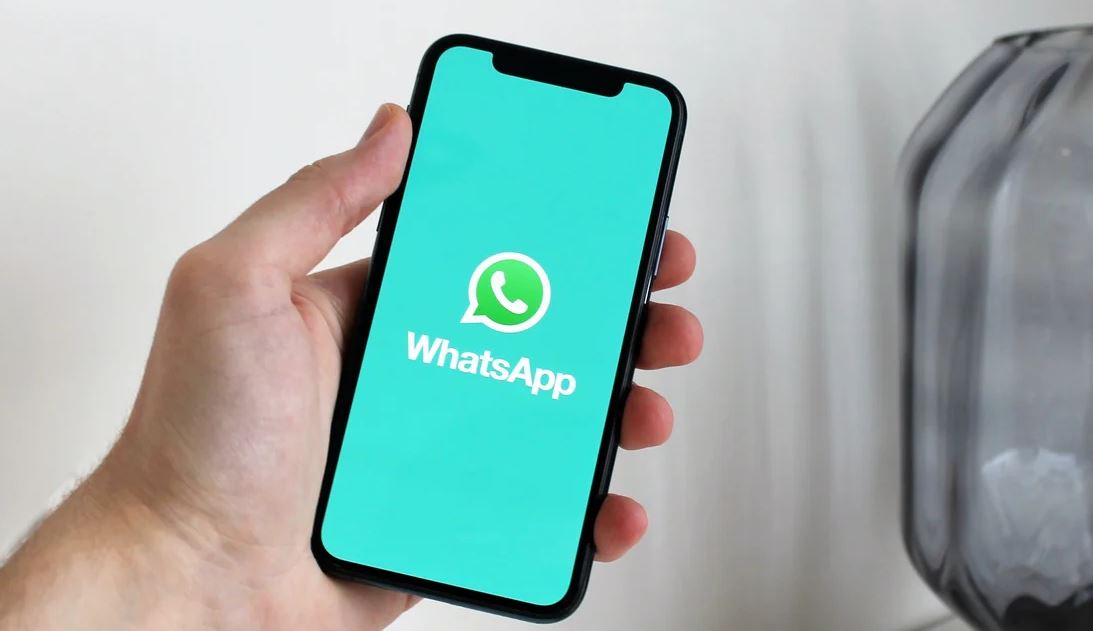 The first step towards accessing the facility of disappearing photos and videos lies in updating WhatsApp. As we just mentioned, the ‘View Once’ feature has been made accessible solely to the beta testers who are currently using WhatsApp beta for the Android version of 2.21.14.3.

However, WhatsApp is preparing to roll out this feature to every version of Android and iOS. This means anyone can access this feature, but this universal availability will probably take a little more time.

If you are a beta tester already, you need to update this app. Just go to Google Play Store and look for the availability of updates. Once the app is updated, you can easily access this feature.

Do note that if you are not a beta tester and if the WhatsApp page in the play store says that “the beta program for this app is currently full”, you will have to wait for the release of more spaces patiently. If there is space in this particular program, you’ll get the option of ‘Become a Beta Tester’. After clicking on it, you come across a message saying “I’m in”, implying that you are now enrolled as a beta tester and eligible to send disappeared photo in WhatsApp. 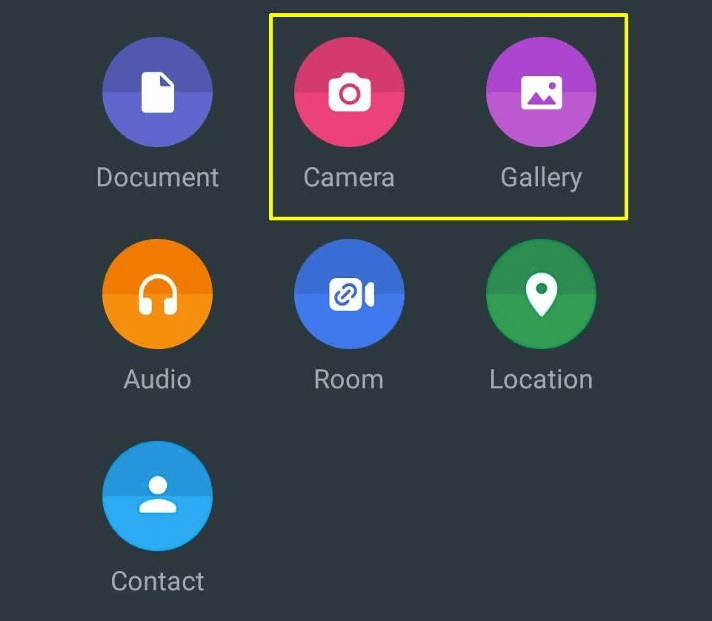 Select the contact or the group chat window where you want to share a particular image or video. To send the attachment, you may click on the ‘camera’ icon to instantly take a new photo/video or may tap on the icon resembling a paperclip and then select any image or video that is already there in the Gallery, but hey don’t press on the ‘send’ button now. Wait for it, as we will be discussing in the next step.

Step #3: Activate the ‘View Once’ Icon

After you have selected the media file to be sent to the group/private chat, notice that there will be an icon with the figure of 1 in a circle at your right but left of the send option. Tap on the ‘View Once’ icon. Once you touch on it, you will see a pop-up message getting flashed on the screen saying that the image/video will be automatically removed from the chat once the recipient has viewed it.

Tap on the ‘okay’ button that will come in the confirmation message. On doing this, the ‘View Once’ icon switches from white to green colour. 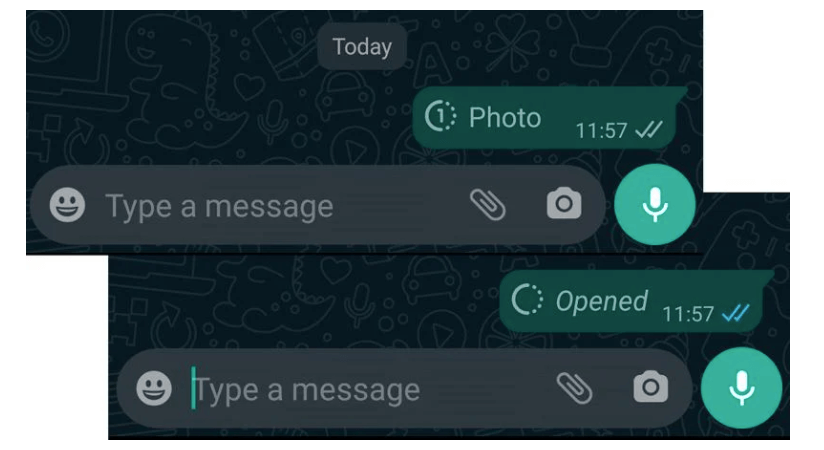 After you tap on the ‘Send’ option, the media message will be displayed with the ‘View Once’ icon of the figure of the circled 1. This assures you that the message has been sent successfully to the recipient(s). However, you won’t be able to view the photo or video once it has been sent.

Once the target audience has seen the message in a group or the recipient in a private chat, the ‘1’ from the circle will disappear and to the right of the circle will appear the word ‘Opened’.

The recipient can view the media file only once. After they have opened it, the ‘Opened’ icon will be displayed, but the image or video can not be viewed more than once.

But, here is something that you need to know. This is about an important ……….

Unlike other social media apps such as Instagram and Snapchat that inform the sender about the screen capturing of that particular media file, WhatsApp won’t let you know if someone has discreetly taken a screenshot of that media file.

The danger of any private photo/video being circulated among others still looms large. You may feel secure thinking that you have sent self-destructing files, but it may be circulated among a hell of many people in the form of a screenshot.

The ‘View Once’ feature, therefore, creates illusory security. Wondering what you should do to avert this danger? Well, the solution lies in playing smart! Refrain from sharing any image, audio or video clips that are sensitive. In this way, you will be secured without bearing the brunt of mental torment later when the files get spread among others.

Also Read  How to Install/download GBWhatsapp , OGWhatsapp and Whatsapp Plus ?

Now that you clearly know how to send disappearing photos & videos on WhatsApp, it is expected that you will play it safe. If the media file is a sensitive one, never send it to a group chat. Even if you wish to send it, it is better to send it in a private conversation and only to the person whom you deeply trust (though there is no guarantee that your photo or video will be secured with them).

Unless this screenshot mechanism is disabled or blocked, the ‘View Once’ feature is not so safe. Anyways, you can use this feature to send any media file that is not very sensitive, yet you wish to let the recipient(s) have a look at it only once.

Create an app for your business in easy steps

You might have an excellent app idea in your head and have no clue how to bring it and all of its financial potential to completion. And...

You've possibly got TikTok, like a million other people. You're probably using it. Swiping through fast-paced, looping content that runs...

Comcast is really one of the most used ISPs in the USA and is also the largest pay-tv service. It is also one of the renowned providers of...

All the game lovers must have perceived about the general game Minecraft. Minecraft is regarded as one of the eldest multiplayer games...

How to retrieve Removed Instagram Photos on Android Platforms?

Instagram is considered as one of the finest and prevalent social media platforms used to share photos and videos. If you have lost or...