When your password protects your data, you actually make arrangements for setting all your files, photos, videos in a box (folder) and you put a lock on it. The box (folder) however, is password protected but know that the ability of a hacker to hack totally depends upon your efforts as if you set a password too easy, it is just a walk in the part for them and vice versa. It’s similar to storing money into the vault of a bank, just that this method of securing data isn’t that reliable. Hence, a strong password is something known as a ‘must’ for every user to make sure all the attempts made are rendered useless. 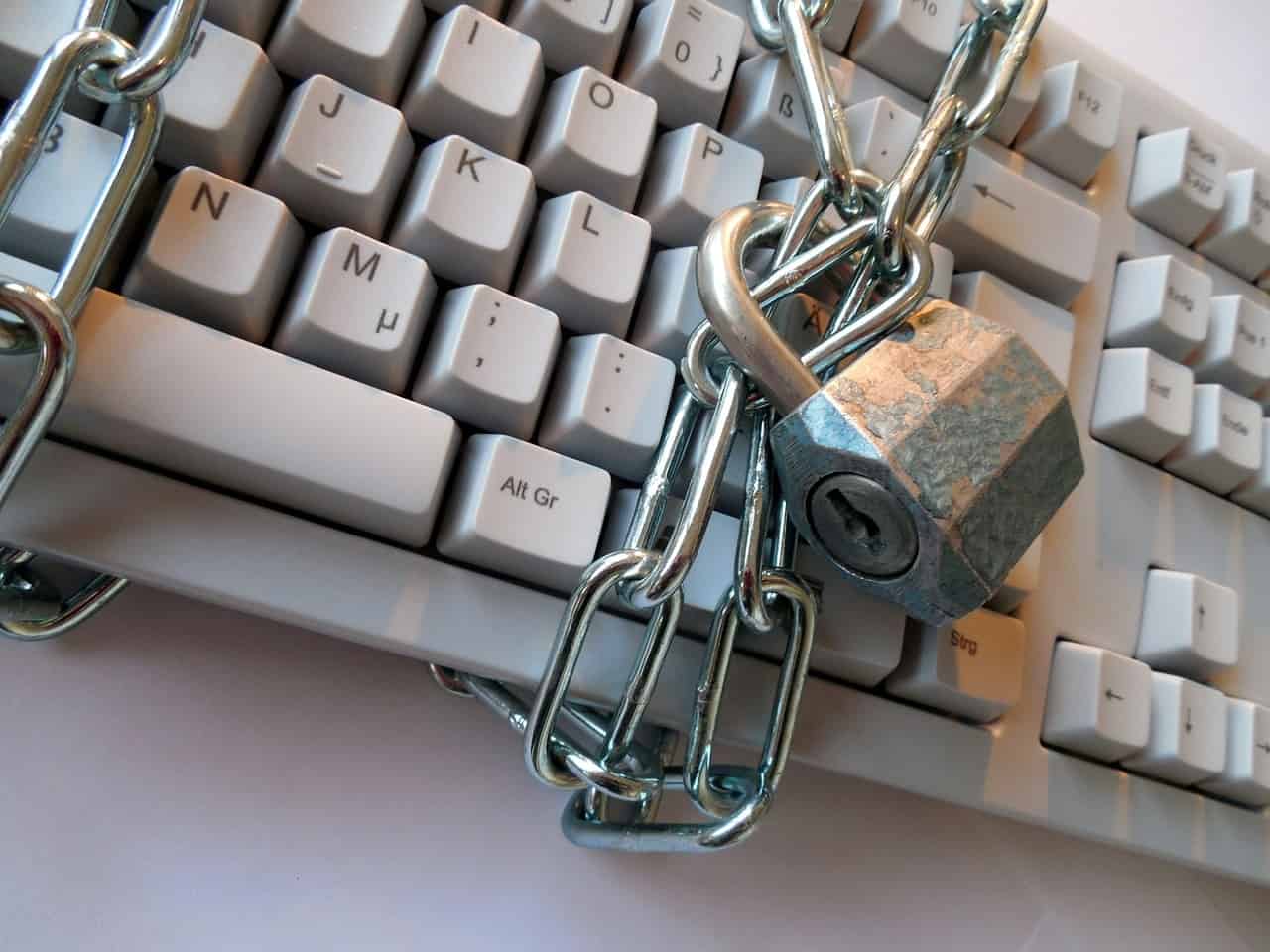 Encryption: encryption is usually understood as a medium of security similar to password protection which isn’t the reality. For example, when one encrypts some data, the data transform from being meaningful to meaningless. The term ‘encrypt’ actually divides your data into bits or piece of information that cannot be understood under the same state (of being encrypted). Only and only the passcode or password can enable the authorized user to gain access to those encrypted files but if you as the legal user forget the password, you might land yourself in the land of the lost.

Hence, in short, there is absolutely no argument in claiming that encryption far more superior than password protection. But if we talk about the complexity between the two options, it’s easier to say that setting password protection to your data is a rather easy option but remember, what is easy is always easier to break.

Is AES the only type of encryption?

No. as a matter of fact, AES 256 bit encryption is a creation that becomes an existent after many failed attempts made into the previous versions. For example, Blowfish, Twofish, RSA etc. AES is basically a combination of all these encryptions but the only difference is that all the drawbacks or loopholes which existed in previous versions aren’t present in the latest versions of encryption.

As mentioned above, forgetting your password isn’t an option if you prefer using the encryption standards. If you were too afraid and somehow used a strong encryption algorithm but later forgot the password, you’re in deep trouble. The data? Gone, end of story. Hence, don’t be afraid but it doesn’t charge to be careful. How? Simple. Create a backup of your private data and whatever concludes in it and upload it on the cloud just to be on the safer side. Hence, it’s like they say in the job interviews ‘our strengths are our weaknesses’ fits for encryption as well where its solid strength becomes your weakness if you lose your password. 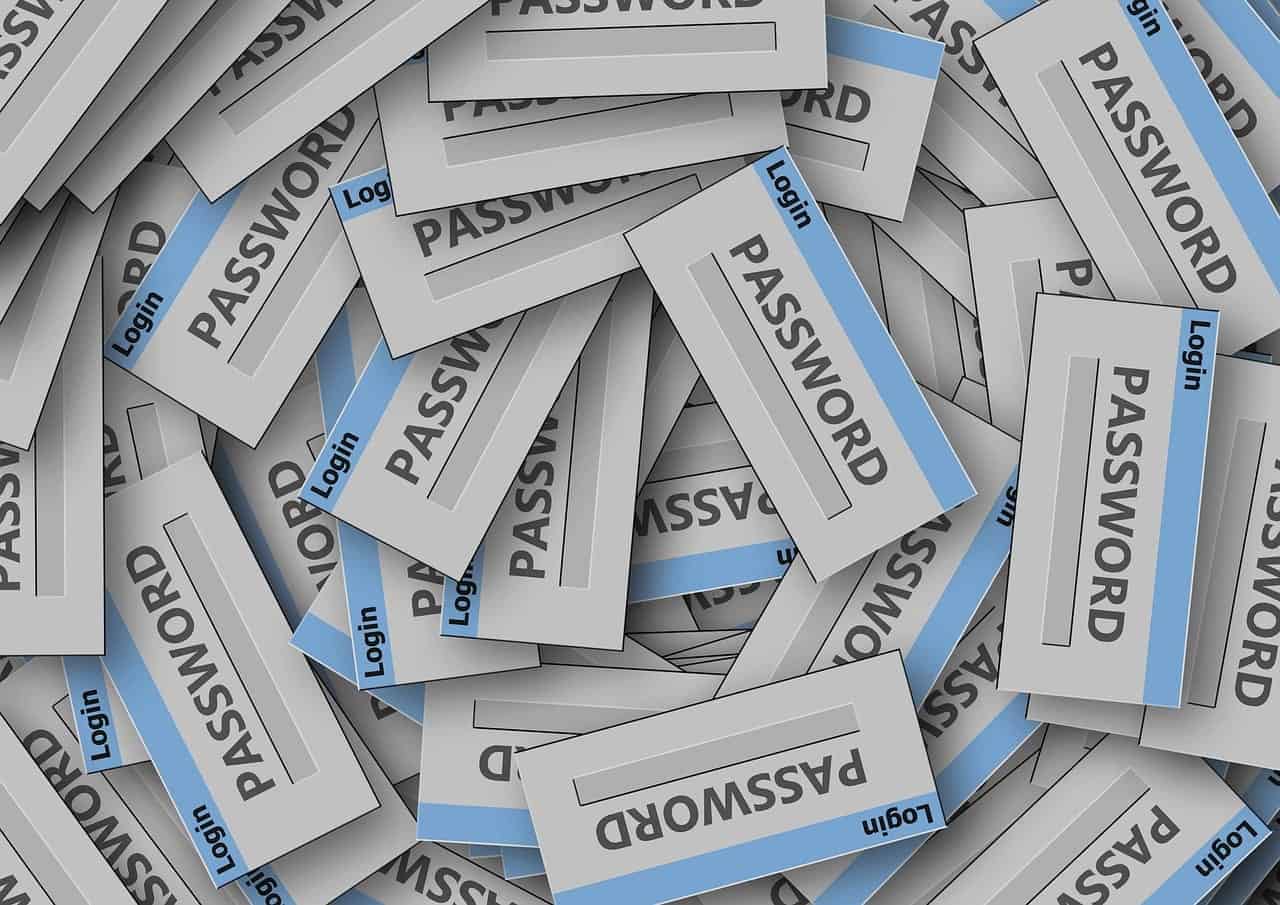 What can you encrypt?

Anything that has importance to you and that you don’t want anyone to gain access to your data be it files, folders, photos, videos, documents etc. the main purpose of encryption is not to lock you out of your own data, but to make sure your life’s hard work stays under your ownership for eternity.

It’s in the human nature to not give importance to something that we have in quantity. Encryption is another example of that where we as users do not understand the importance of it. Hadn’t it ever existed, we would still be running with our data into external drives and there would be no boundary between us and those who we do not trust. The latest AES 256 bit encryption tools and algorithm are quite near to being ‘perfect’ and by perfect, we mean invincible/unbreakable.

If you are one of those who are facing the Windows 10 update error 0x80242006, then this blog by BloggingCoffe is for you. As in this piece...