Each of us has valuable files such as personal documents, photos, videos or audio files, and usually they are saved on hard drives. Few know that the majority of electronic storage devices, including hard drives, have a limited life span, as against old storage methods. Depending on type and manufacturer, the average life of a permanent disk today is about 5 –10 years, and it decreases rapidly when there are strong changes in temperature, moisture and motion.

Given that most people have laptops and external hard disks, a realistic lifetime on the hard drive is probably about 3-5 years old. The time to reliably store important data is extremely short.

In most cases, hard disks fail step by step, enabling you to react, receive a copy of your information and replace your storage device before you face a fatal failure. Many signs indicate your hard drive is on the way to gradual failure. 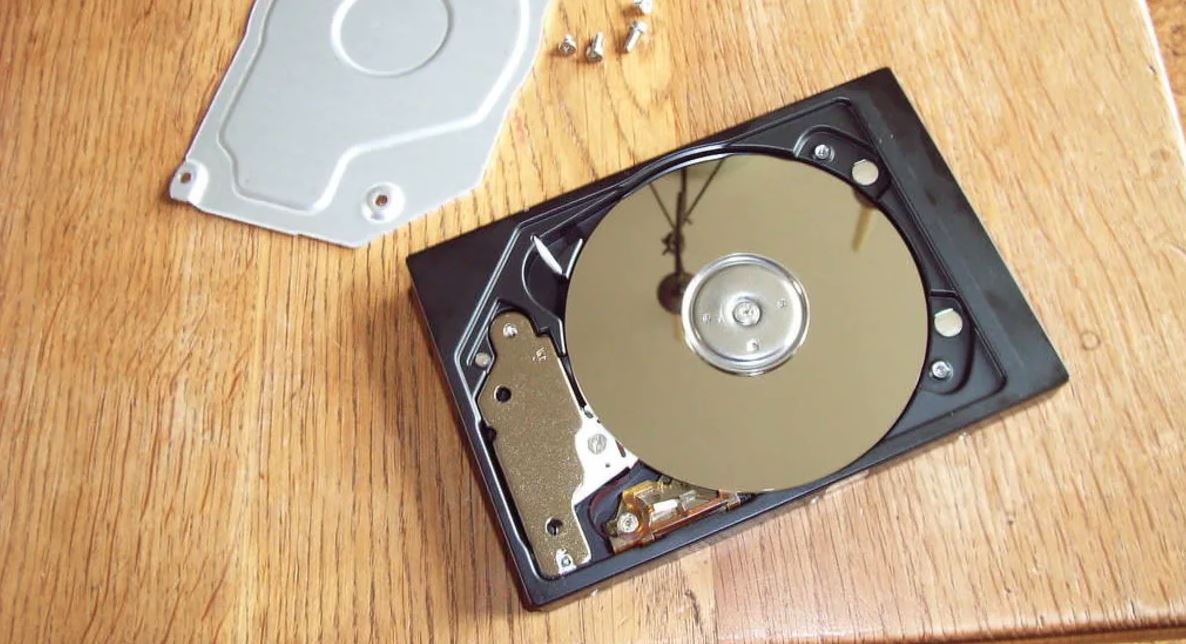 Read this article to find out what signs a failure can reveal if you are not sure how much life is left on your hard drive. Some of the signs for a Windows Computer are as follows:

1. Slow down, freezes, and death-screens

These are very unspecific signs that can be caused by a million different things. These signals are not specific. However, it is advisable that you take a backup immediately, no matter what the problem is behind the symptoms. If these problems occur in Windows Safe Mode or after a new installation, it is nearly certain that they are caused by bad hardware.

You may be worried if you start finding files that are not opened or if the file is corrupt, even if the file has been saved without errors or if files suddenly disappear.

Fixing corrupt HDD data can kill data on your HDD and keeping backups is a wise option.  It can also be a typical sign for a progressive hard disk failure due to a multitude of problems.

The hard disk areas do not maintain data integrity. They are automatically masked and therefore difficult to identify by the operating system, especially if large quantities of the disks are being used. But if you’re in a bad sector, that’s certainly a bad sign.

A manual disk check may be performed to identify errors not yet detected by Windows.

Go to > Start > Computer on Windows 7 and right click your desired disk or partition. In the Checking Disk window, put the checkmark next to > Fixed file system errors automatically and > Scan to attempt to retrieve bad-sector(s). Select “> Properties, change to the > Tools tab and click > Check Now.” If you execute a full format or chkdsk command, Windows will also check for bad sectors.

It might already be too late when you hear strange noises from your hard drive. The head causes a repetitive sound, also known as the death click because it attempts to enter data and recovers from errors. Noises of grinding or screeching indicate that hardware parts, such as coils or spindle engines, are in defect.

Although your Mac is well cared for, your data will suffer too if your internal hard drive fails. Here, we will see common signs that are visible on a failed hard drive.

In case of hard disk failure, the data stored on that hard drive, whether on Windows-based PC or Mac, must be taken into consideration. For each user, therefore, it is very important to develop a good habit of periodically backing-up valuable data. This is because back-up data will make it easier to retrieve data from backups in case of Outlook crashes such as returning damaged PST information easily. It would also be better if you could detect the fault of the hard disk before it fails. So here we will discuss some common signs of Mac system drive failure.

Mac has an integrated disk repair tool as we’re all aware. The hard disk can be scanned and most drive mistakes fixed. You can therefore use it to scan the hard drive on your Mac. After the tool is running, the drive will likely fail if you receive any error message like “Error: this disk has to be repaired.”

Thus, we have seen key signs which are visible before the failure of hard disks in both the Windows and Mac Computers.

As a new MacBook owner, you are most likely eager to get started using your new device. It is understandable because the excitement of...

5 Best Thing to Delete on Your iPhone To Save Battery

Even though the iPhone provides great battery power, there exist some battery hoggers that can drain out the battery of your iPhone, thus...