WiFi analyzing is crucial to access Internet in no time. Once you begin using Internet via WiFi, you will have to check its speed everyday to know the Internet speed is stable or not. Whether you access it on your laptop, android phone or iphone, you will require WiFi analyzer apps to monitor this connection in no time. These Apps will be quite useful in the long run to help you get maximum optimized internet speed.

In this article, we have discussed different WiFi analyzer apps for different platforms; Windows, iPhone and Android. This will help you in selecting the right app based upon the platform you use to access your Internet. 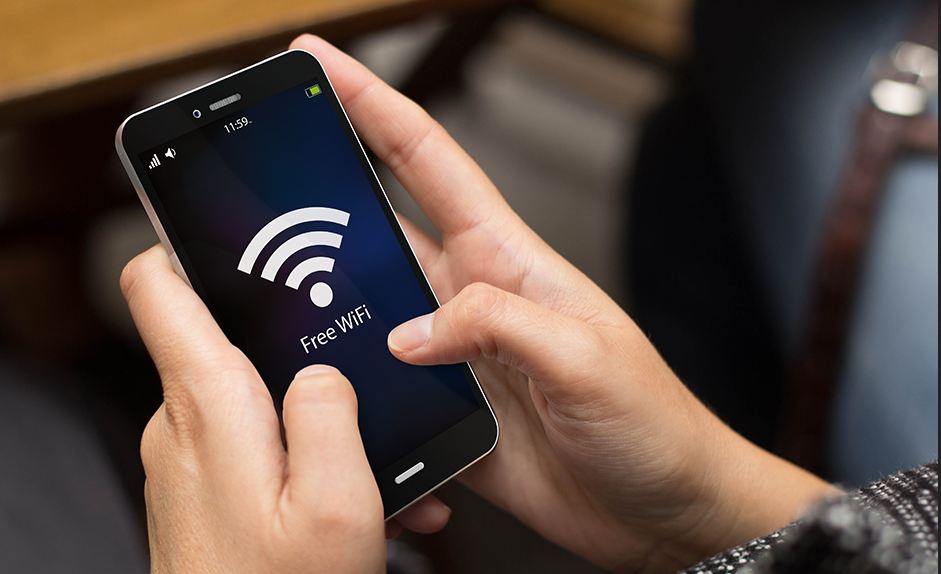 Given below are the best WiFi analyzer apps for Windows that are used by majority of people:

1. NetSpot:  This is a viable tool for both experienced network administrators and a rookie who doesn’t have any experience in this line. The User interface of NetSpot is simple to access and adapt. But it’s not the end over here, along with a well-designed interface; it has some more lavish features to showcase. Here are its key features you must know about:

2.  Wifi Analyzer: Wifi analyzer is add free application designed for windows 10 and windows 10 mobile. This wifi analyzer application is easily accessible and is perfect for the beginners. Its professional versions include the feature of beep according to the strength of the signal. It possesses the live title support by immobilizing the screen timeout function.

3. InSSIDer: It has a well-designed tool that detects the obstacles in the network. It is available in three variable versions:

First edition of inSSIDer app does not support 2.4 GHz frequency spectrum analysis. But it stands high in reliability factor and enables the user to select the best channel according to his utility. Wifi analyzer is available for windows 10, windows 8 and windows 10 phone.

Given below are the main Wifi analyzer apps for android users in the entire world:

IMapper wifi analyzer app for Android will cost you $7.06 for the full edition.

2. Wifi analyzer and surveyor: This app is developed by ManageEngine developers. It is a free application for Android users that can be easily downloaded from Google play store. It offers you a basic survey functionality to analyze the wifi speed areas.

It does not include any premium edition.

3.  iBwave Wifi Mobile: It is a modified version of the windows PC designed by the company. It is an application that syncs the data to the cloud so that you can share and move the projects according to your convenience. It is available in a free version and a paid version.

Given below are the WiFi analyzer apps that a large number of iPhone users are using:

Many of the times users face the problem crowded location with an abundance of networks. In those situations, IP scanner makes it easy for the users by analyzing the entire wifi router that are available and checks the quality of the network before choosing open Wifi. It is one of the fastest wifi analyzer apps for iPhone that provides best and precised results. Users can customize the names to the devices that are connected with wifi. Its clean user interfaces it very beneficial for the professionals. Results can be exported through the mails within your group.It is available for iPhone and iPad devices.

2. Network Analyzer: It is a highly advanced IOS system application that assists the applicants to scan their LAN. After that, it diagnoses the network by detecting any kind of issues in a few seconds. Other than that it checks the speed of the internet connection.  It sends messages and emails to the users to report them about the outcomes. It has been designed to diagnose the issues related to wifi network setups without any difficulty.It is available for IOS operating systems.

Internet speed has become the most important concern for both business professionals and home-based users. Speedtest by ookla helps the users by checking the speed of ISP. Its reliability has made more than a million people to use it to check the speed of the internet connection. It provides information to users in the forms of graphs that can be easily understood by them. Through these graphs, one can easily go through the results and share it within their groups.

All-in-all, you must checked all these above mentioned WiFi analyzing applications that are playing a major role in helping you get the right internet speed in no time. Not only will these apps aid in analyzing the internet speed but also help in easily recognizing the internet is coming at the same range or not. This is essential to have a stable and smooth internet connectivity without fail and you will really be happy to use these apps.

Audio and Video AI Tools are innovative technology tools designed to help content creators and businesses streamline the process of...

A product, like a person, experiences many phases throughout its lifetime. After being released, a product will go through a period of...

E-commerce website without coding, sounds odd right? It's 2023 technologically everything seems possible, so if you want to earn more than...